Projects and Practices in Physics 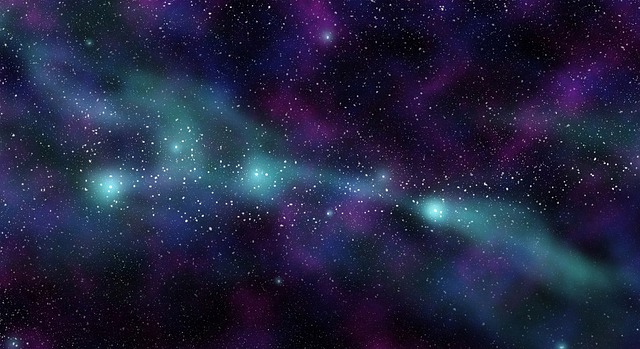 Projects and Practices in Physics (P-cubed) is a community-based learning environment for introductory physics. The project focuses on engaging students in scientific practice through the use of computational modeling and analytical techniques. Researchers aim to transform introductory physics classes from their lecture- and instructor-oriented structure to a model that better benefits students.

Physics 183, named “Physics for Scientists and Engineers,” is traditionally a lecture-based course, like so many other introductory classes at Michigan State University. Sections are normally very large, and classes are held four times a week for 50 minutes at a time. However, Projects and Practices in Physics is a special section of PHY 183.

One section of P-cubed can support around 40 students, although researchers are hoping to scale up to 100-120. The class meets in 20 two-hour blocks throughout the semester, an attractive schedule compared to regular sections. Another draw for students is that all of the homework and pre-class exercises are online. Rather than listen to lecture during class time, students work on course projects. Though the course projects engage students with principles of mechanics and scientific practices, they cover interesting situations, such as: designing roller coasters or pinball machines, launching a satellite into orbit, and even engineering a movie stunt.

The project leader of P-cubed is Dr. Danny Caballero from Michigan State University. He is joined by Assistant Professor Paul Irving. CREATE for STEM is proud to support them in their efforts. The team has also received funding from the National Science Foundation (NSF) for research related to this project