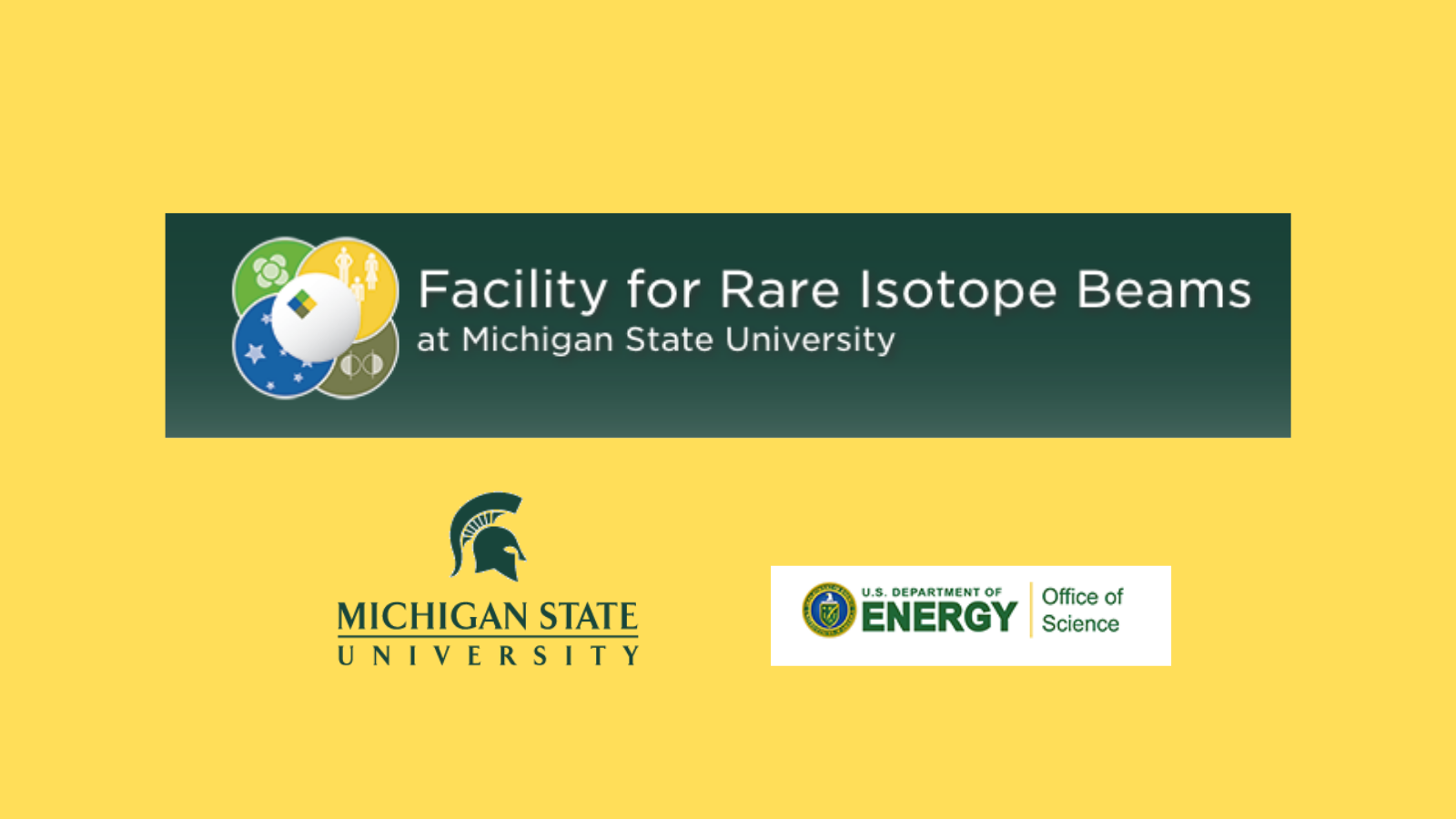 Michigan State University’s Facility for Rare Isotope Beams, a user facility for the U.S. Department of Energy Office of Science, will open its doors to discovery with a ribbon-cutting ceremony on 2 May. U.S. Secretary of Energy Jennifer M. Granholm and MSU President Samuel L. Stanley Jr., M.D., and other elected officials will be present to kick off the FRIB's long-awaited journey into the future.

FRIB will house the world’s most powerful heavy-ion accelerator, allowing researchers to access more than 1,000 new rare isotopes, many never before produced on Earth. Creating rare isotopes will lead to scientific discoveries in many fields including medicine and alternative energy.